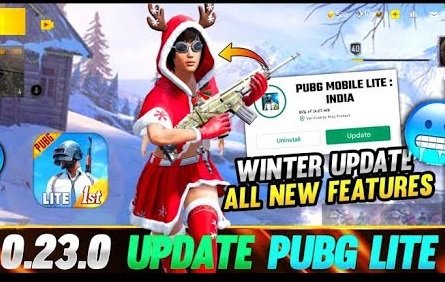 It’s worth noting that players will eventually need to update the game as those using the older version will be unable to play alongside those using the most recent versions. Read more Krafton hints at the official launch and release date of the BGMI Lite PUBG Mobile Lite is also a great battle royale game that is suitable for low-end devices and the developers are always bringing new updates to the game. The developers of PUBG Mobile Lite recently updated the game to 0.22.0, adding new outfits, weapon skins and a lot of premium items to the game. After the current update of the game, players are now waiting for the release of the new update 0.23.0 which will soon be available for Android devices.

Player’s can download PUBG Mobile Lite 0.23.0 APK file directly from the official website after release but as mentioned that the official release date of 0.23.0 update is not announced yet, so the APK file is yet to be released for the players for download. The second option to download the 0.23.0 update is through Google Play Store.